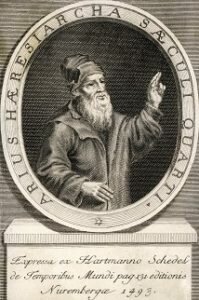 To put it simply, the narrative above is incorrect.  Those who propagate it display an ignorance of history, an unwillingness to accept evidence, or a combination of both.  When honestly assessing the history of Christianity, a few points become very clear: END_OF_DOCUMENT_TOKEN_TO_BE_REPLACED