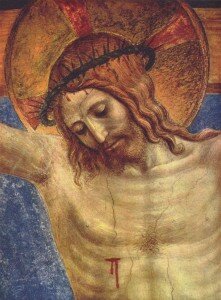 To address these questions, we will limit this post to the primary world religions.   There are several practical reasons for this limitation.  First, it is for simplicity’s sake, given the thousands of religions and philosophies that could be evaluated.  Secondly, it is reasonable to assume that if God has revealed Himself, He has done it in an effective way that has attracted many believers.  So under this pretext, we will evaluate Christianity, Judaism, Islam, Buddhism, and Hinduism since they are generally considered the world’s most prevalent and influential faiths. END_OF_DOCUMENT_TOKEN_TO_BE_REPLACED